Many people are involved in the design, construction and operation of a mine site and central among them is a mining engineer. So, what does a mining engineer do? Mining engineers are involved in planning and directing both the identification of mineral deposits and their extraction from the earth. Through dedicated planning work with other experts, they help to create safe and cost-effective plans for mine sites and assist to oversee the construction and, later, operation of a mine.

At mines like the Bravus Mining & Resources’ Carmichael Mine in Central Queensland, mining engineers have played a key role in developing the mine and ensuring the right skills, equipment and infrastructure are in use on site as it has moved into production. Mining engineers have many critical tasks on a mine site including constructing tunnels and chambers, designing and leading surveys to find mineral deposits and planning and coordinating the safe deployment of other workers and equipment on site as part of the mining process.

What Does a Mining Engineer Do?

A mining engineer is responsible for planning and coordinating the extraction of minerals from mines. They are one of the most specialised types of engineers and play a key role in the development of new mines, including working with other specialists like geologists, to advise on whether mineral deposits can be safely and cost-effectively mined. Mining engineers also work with other engineers and scientists to research and develop new technologies and processes to improve the safety and efficiency of mines.

Mining engineers are typically involved throughout the lifecycle of a mining project, from designing and helping to survey the location of minerals to helping determine the most appropriate extraction method and constructing tunnels and chambers at mining sites.

The Role of a Mining Engineer

A mining engineer is at the heart of the mining process. They essentially direct the engineering aspects of the process for mining a particular mineral. One of the advantages of being a mining engineer is that this means they have a variety of tasks and responsibilities, often depending on the stage of a mine’s development and operation.

At the early stages of a mine’s development, a mining engineer will be involved in surveying the mineral deposits along with other experts like geologists and mineral scientists. They will then be involved in helping to design and develop the best extraction process and help to prepare operational and project costs as well as production schedules. They also play a key role in assessing the risks, from technical to financial, associated with many aspects of a mine and its development and operation.

Depending on the type of mine and mineral being mined, a mining engineer can also be involved in the following:

Typically, mining engineers are involved in the day-to-day operations of a mine so will often work on site. However, when it comes to detailed planning work, this may be performed in an office environment using specialised computer software and in partnership with other experts like geologists, geophysicists, other engineers and scientists. 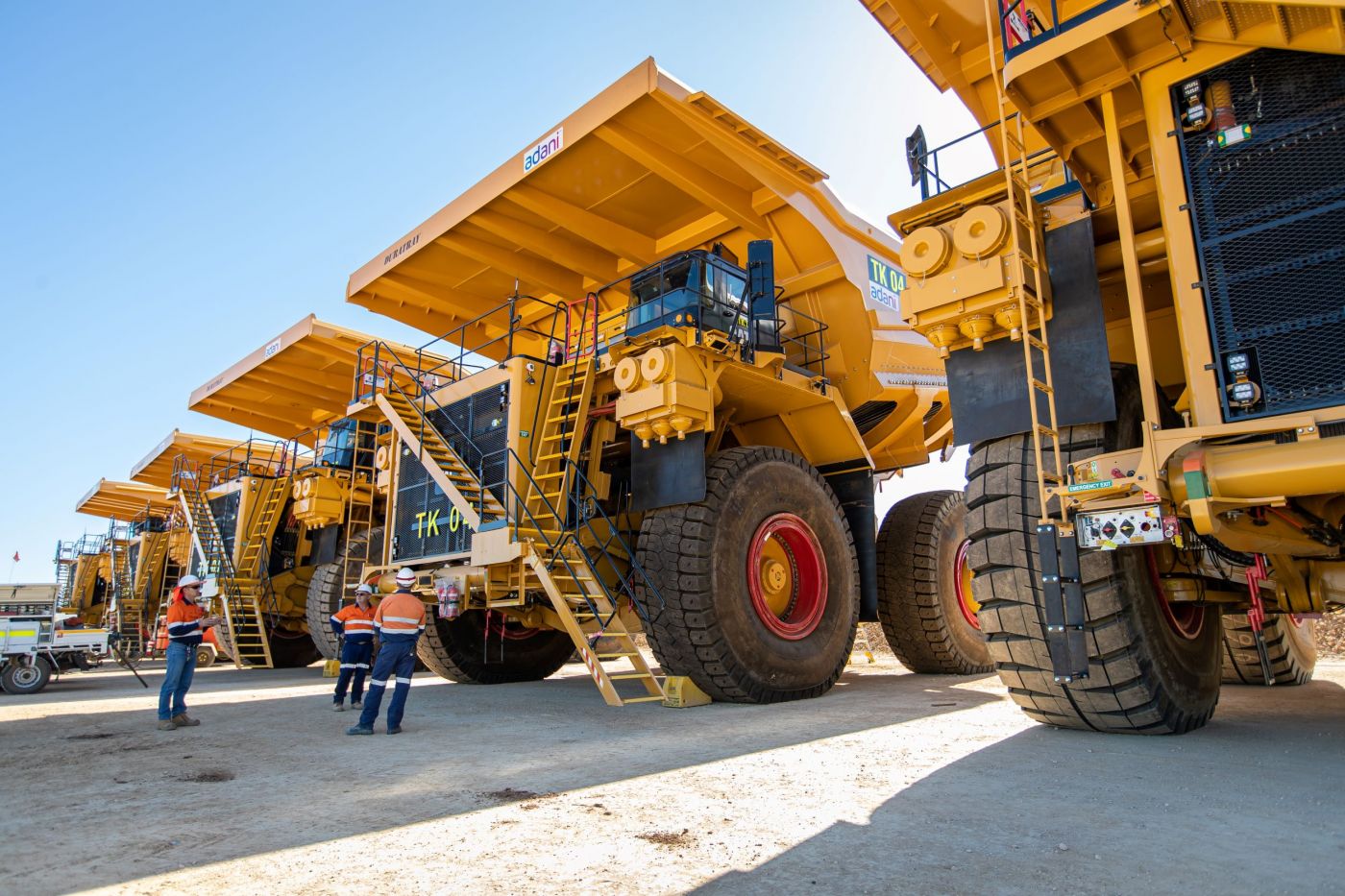 How to Become a Mining Engineer

To become a mining engineer, you must achieve a bachelor degree in engineering with a relevant major like mining or geotechnical engineering. There may be further postgraduate study required, depending on the work and role you want to do.

Some mining companies like Bravus Mining & Resources have graduate programs where successful engineers who have studied mining, civil or mechanical engineering can benefit from 18 months of on-site work under the guidance of senior engineers, plus additional study through university.

Mining engineers also need to learn about the tools and equipment used in their roles including computers and software, surveying equipment, personal protective gear as well as specialised mine equipment.

The Advantages of Being a Mining Engineer

Experienced mining engineers are typically paid well above the average wage and most work full time. Having explored the section “What does a mining engineer do”, it’s apparent they also have many skills that are considered very transferrable. This means mining engineers typically have opportunities to work for multiple employers as well as in different Australian states and overseas. 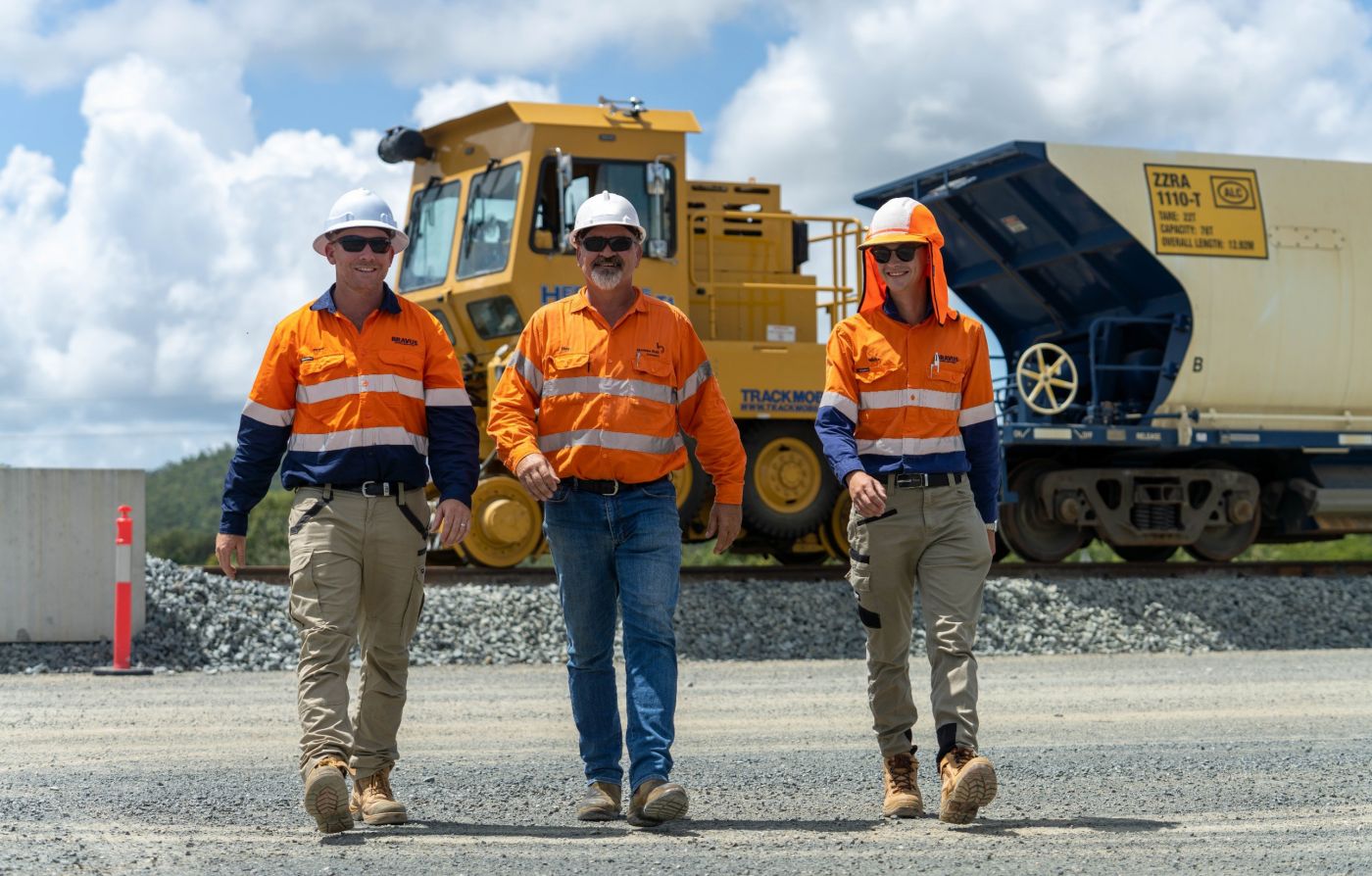 Mining engineering can be an exciting and impactful career with 125 coal mines projects in Australia alone. One project is Bravus Mining & Resources’ Carmichael Coal Mine in Central Queensland. The open cut mine is expected to produce 10 million tonnes of coal per year. It will be transported to the North Queensland Export Terminal along the 200km Carmichael Rail.

Mining, mechanical and civil engineers are among the thousands of workers who have and continue to work on the projects from helping to design and construct the mine to building the new rail line. Learn more about the Carmichael Coal Mine here and the Carmichael Rail Project here.