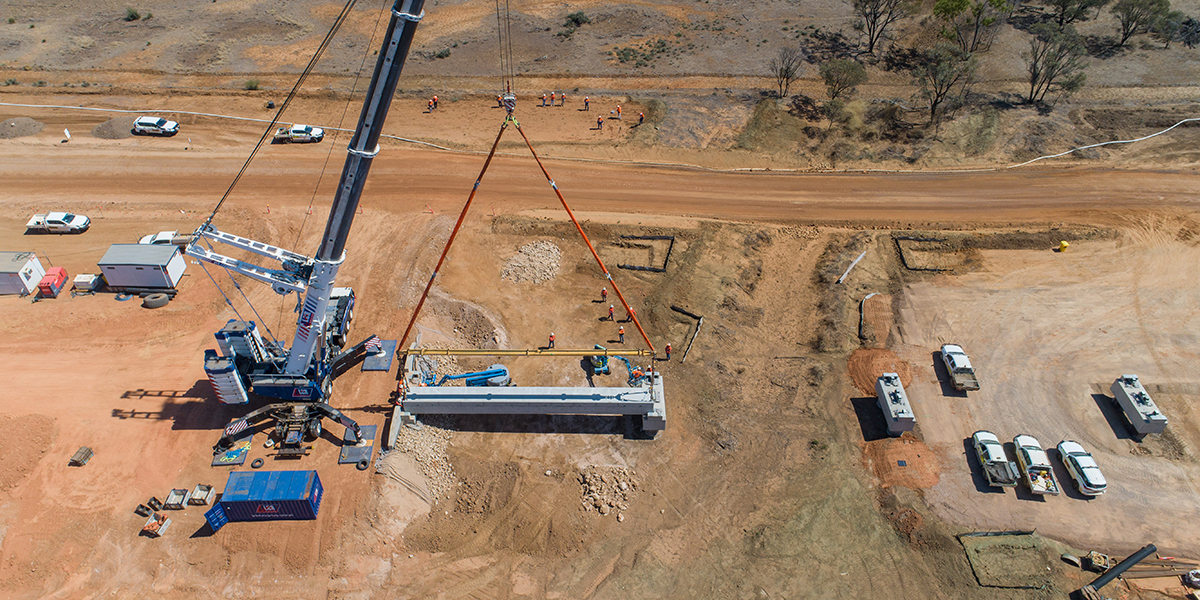 The completion of the railway in 2021 will open up the Galilee Basin for further development, creating new jobs and business opportunities for Queenslanders.

The Galilee Basin is a 247,000 square kilometre thermal coal basin in central Queensland. It is located about 200km west of the Bowen Basin, extending north past Hughenden, south to Charleville and west beyond Winton and Middleton.

The Carmichael Mine – jobs and opportunities for Queenslanders

The Carmichael Mine is a thermal coal mine in the North Galilee Basin, more than 300km from the Queensland coastline and approximately 160km northwest of Clermont. The mine will produce coal from the Galilee Basin to generate affordable and reliable electricity in India and other countries in South-East Asia.

“Our 600-strong project delivery workforce is based in Townsville and Rockhampton and partnering with local and other regional Queensland businesses and people, while also upholding the highest standards of project delivery across environmental and safety conditions.” 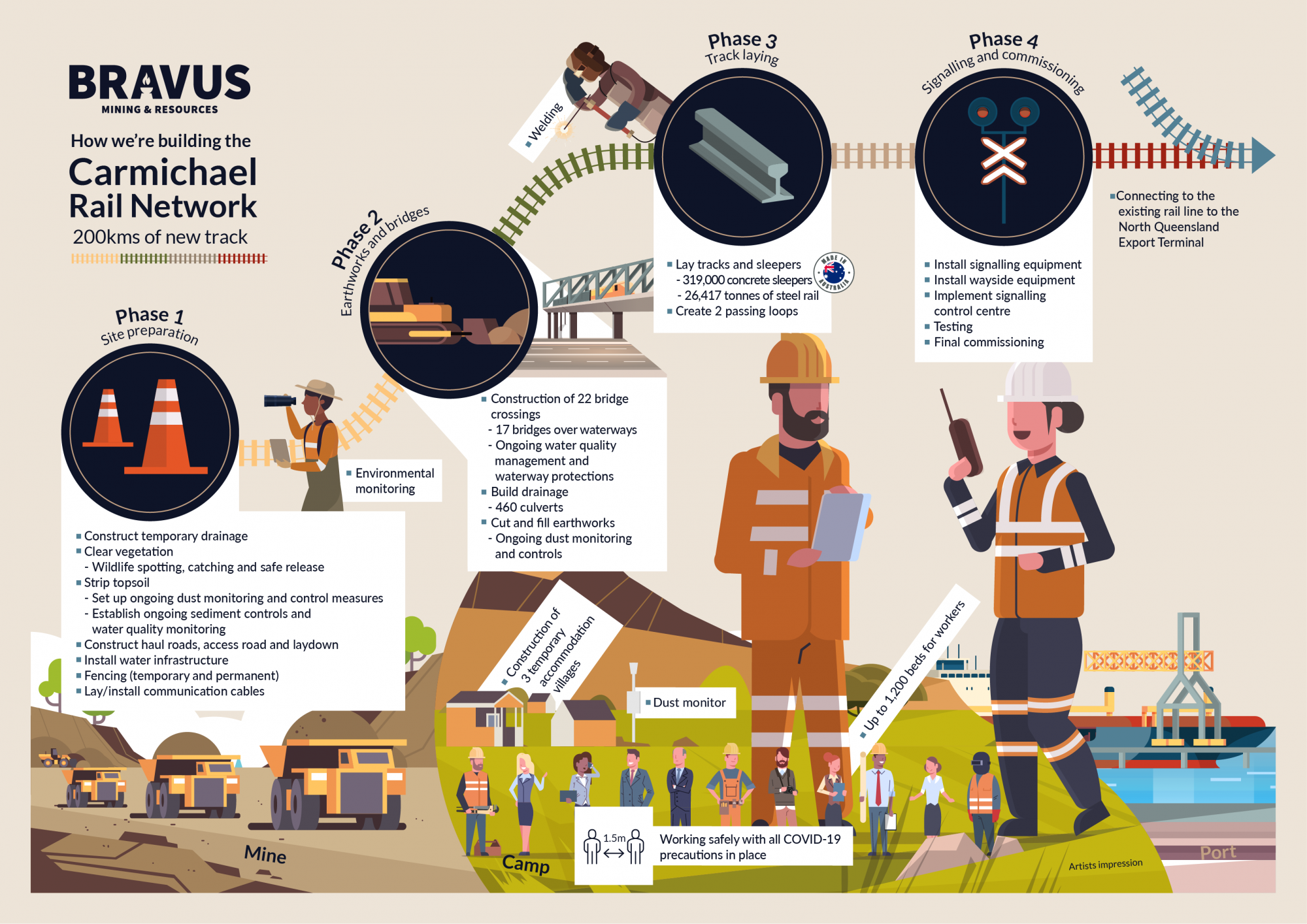