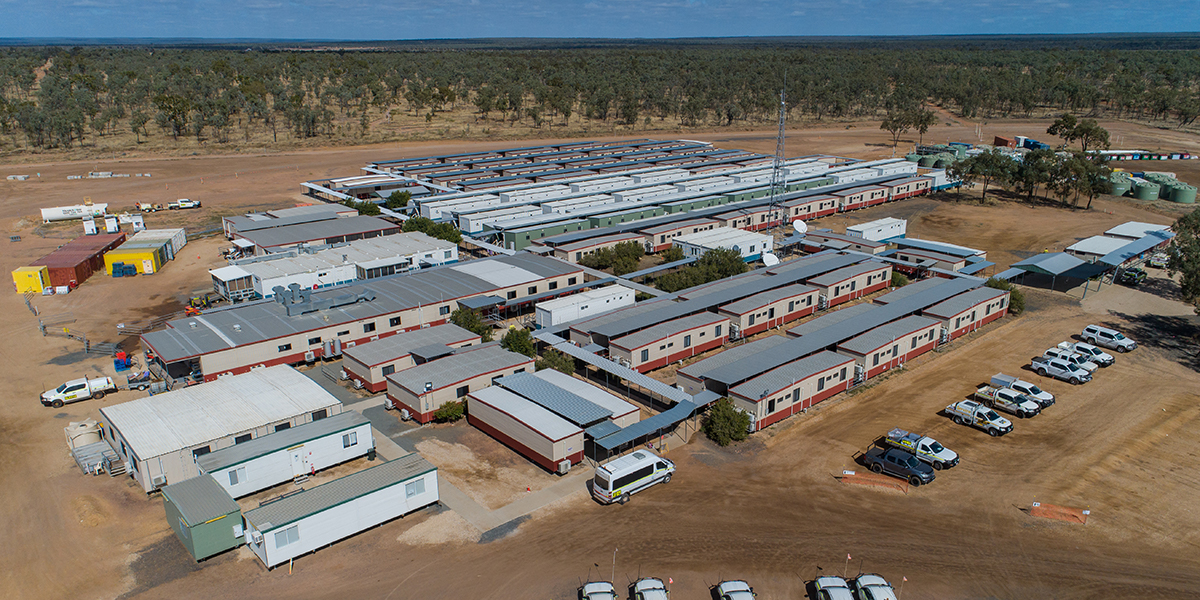 The Carmichael Mine is a thermal coal mine under construction in Queensland’s North Galilee Basin, approximately 160 kilometres northwest of the town of Clermont.

The mine will produce 10 million tonnes per annum (mtpa) of high quality coal that will be used to generate affordable and reliable electricity for communities in India and South-East Asia.

Coal from the mine will be railed more than 300 kilometres for export through the North Queensland Export Terminal, which is approximately 25 kilometres north of Bowen.

The construction of the Carmichael Mine is: 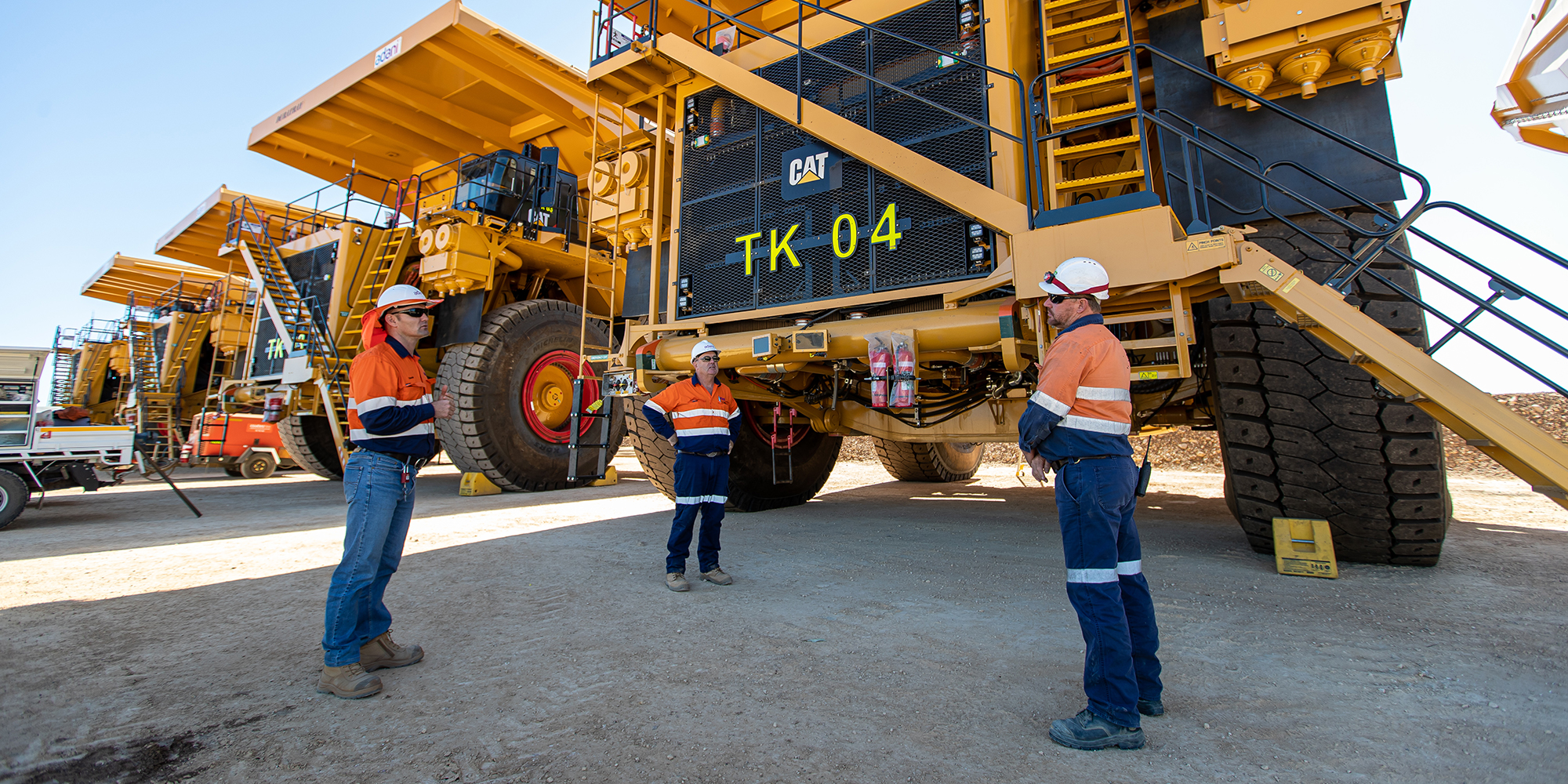 How will Carmichael coal be transported for export?

The CRN is being constructed by Bravus and the Carmichael Mine will be the railway’s foundation user. 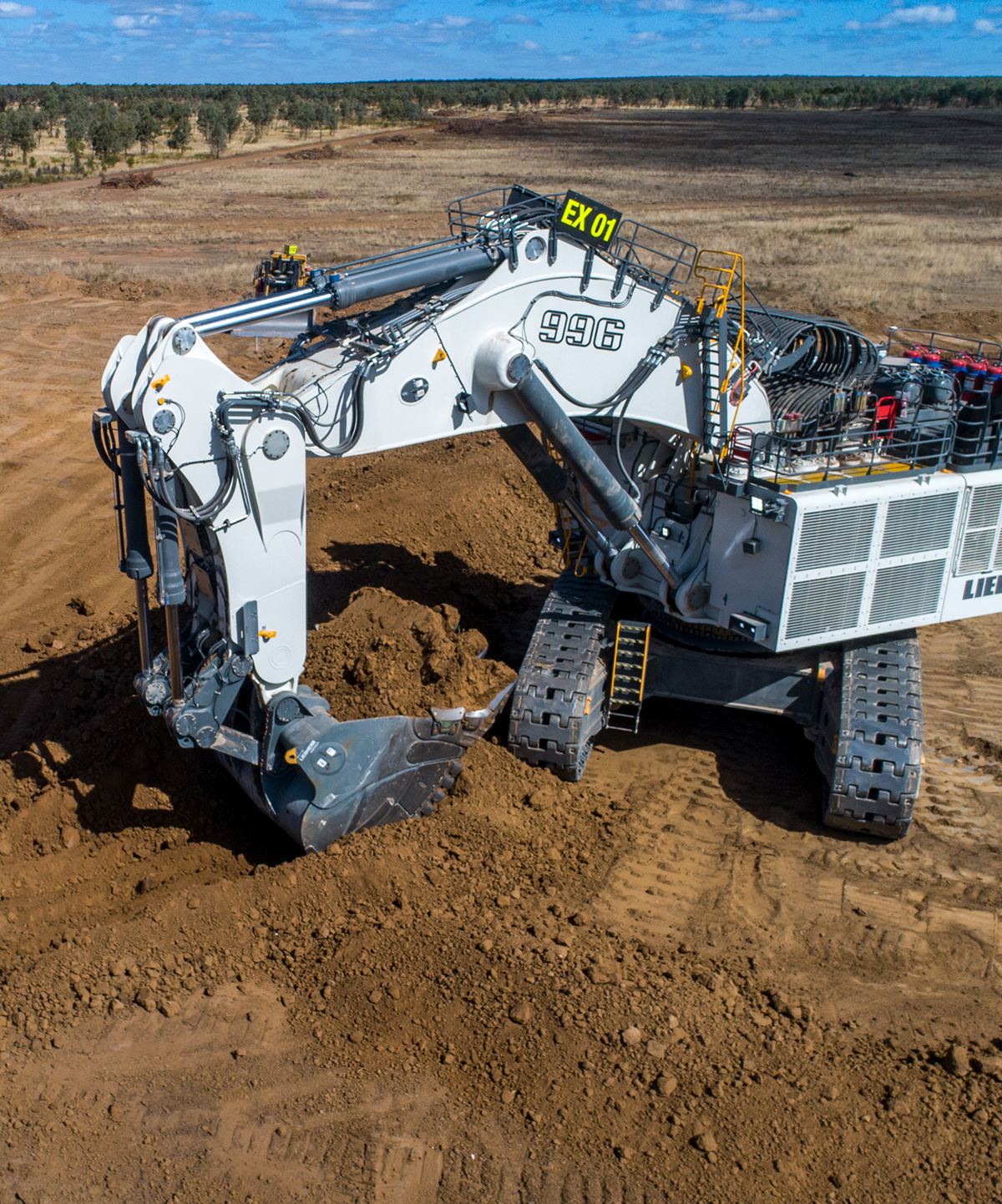 “The Carmichael Project is important not just for our business and our employees but for the whole of north Queensland – and we’re very proud to be a part of it.”