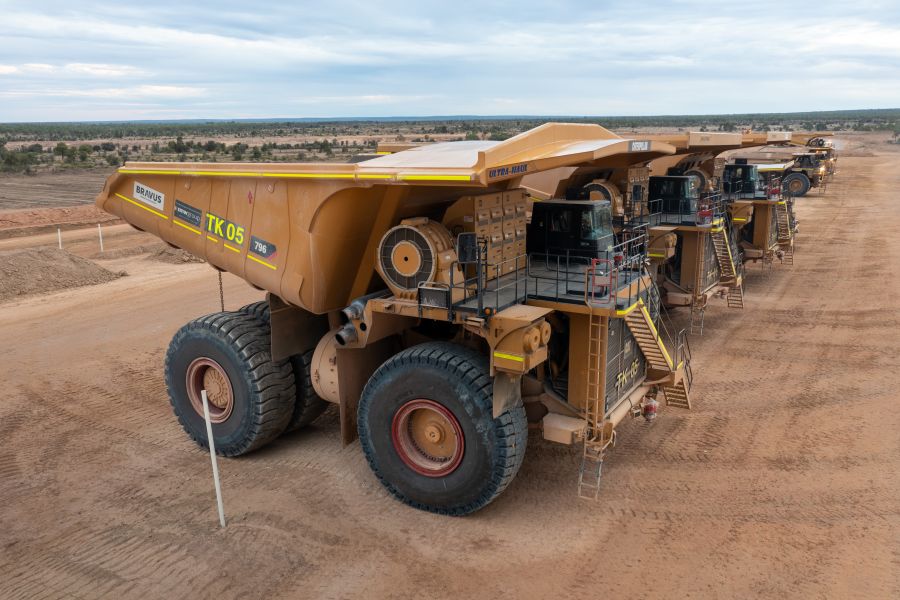 The impact of coal mining is all around us. It’s a big part of the energy we use to power our homes, our schools and all our technology.

Here are some coal-mining facts – some you might have heard of, and some that might surprise you!

Coal has been mined around the world for thousands of years. Our First Nations Australians burned coal for heating and cooking, as did ancient Chinese, and the ancient Romans used it as a power source during their empire. A few hundred years ago, access to coal-fired electricity led to the Industrial Revolution and changed societies forever.

There is a lot of chat about using coal for power because it is what is known as a fossil fuel that once burned, puts carbon dioxide into the atmosphere.

But as part of an energy mix around the world - using fossil fuels such as coal, oil and gas, as well as renewables – coal allows people in developing countries to have access to more electricity. This has a huge impact on their lives – they can read at night, they are safer with lights around the house and the streets, and they can use computers. That’s big!

Here are some more facts about coal and coal mining.

There is a long history of coal mining in Australia that extends to our First Nations people.

Did you know the Awabakal Nation people have a Dreamtime story about coal? According to the Awabakal Language Program story the spirits of ancient ancestors are released when coal is burned.

They say there was a volcanic eruption in the Dreaming. Then a darkness came over the land, blocking out the sunlight. The darkness came from a hole in a mountain.

Elders decided they should cover up the darkness, so everyone went out and collected rocks, sand and branches, which they laid on the ground. The darkness and the movement of many generations over the ground meant "pressing the earth flames and darkness together", and created coal, known in language as nikin.

Here are some other coal mining in Australia facts.

After European settlement, colonists wrote about coal from the late 18th century. Coal was noted in Sydney but also around Newcastle, where mining remains common today. The Port of Newcastle has been shipping coal for more than two centuries.

Coal mining became a major industry around the region and a lucrative commodity for the new colony.

Now, coal mining remains one of Australia’s most important industries. It generated $69.5 billion worth of exports in 2019. Coal-mining companies paid more than $5.2bn in taxes to state governments.

We have the fourth-biggest known reserves of coal in the world. 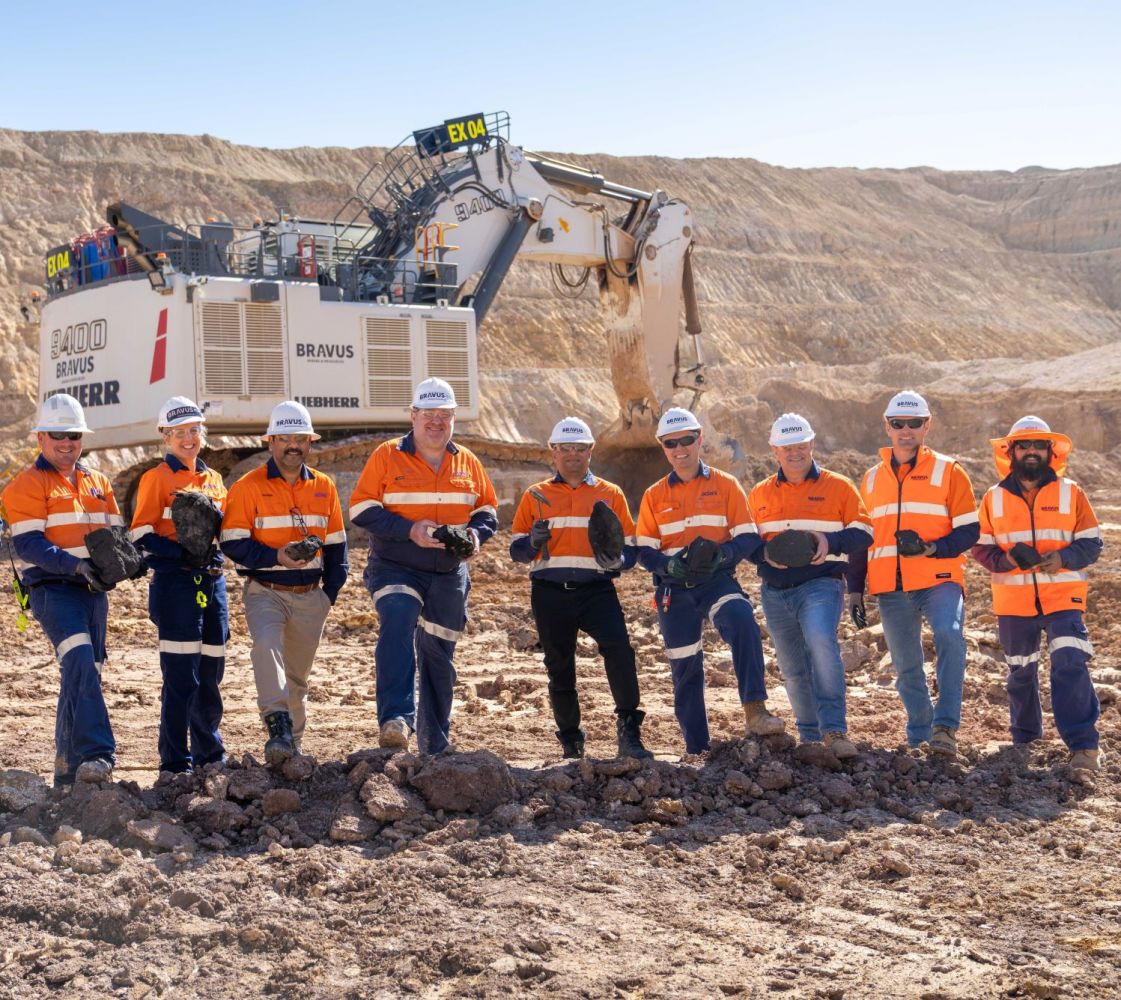 Coal mining in Australia is one of the nation's most important industries. There are coal mines across eastern Australia, mainly in Queensland, New South Wales and Victoria. These produce both brown coal (for energy) and black coal (to make steel).

Together, our mining industries contributed more than $1 out of every $10 in the Australian economy in 2019-2020.

Plus, an interesting fact about coal mining - we lead the world in terms of mining technology services. This means there are loads of people in Australia working on great tech-driven safety, productivity and environmental innovations to help coal mining.

These innovations range from driverless trucks and trains, to mines that will be controlled remotely, and better ways to rehabilitate the environment around mines.

Facts About Coal Mining For Kids

In Australia, coal mining as an industry is super important and we’re very good at it. Here are some facts about coal mining for kids.

In mining, they use trucks, trains, diggers and lots of equipment. Pretty much everything is big.

At Bravus’ Carmichael project, for example, our Liebherr R 996B excavator trucks digging the mine weigh about 660 tonnes. That’s more than three times the weight of a Boeing 747! The volume of its bucket is about 37.5 cubic metres, more than a shipping container.

Some more coal mining facts. When we start coal mining, we expect to extract 10 million tonnes a year of high-quality coal. This will be exported to support people in India and southeast Asia for affordable and reliable electricity. This will help them in their day-to-day lives.

The Social and Economic Benefits of Mining

Across Australia more than 240,000 people work in mining and resources extraction.

They do jobs work onsite at the mine, such as driving trucks, surveying the site and performing engineering work to determine the best use of resources. There are also great mining jobs as environmental scientists, ecologists, business managers and occupational health and safety staff.

Want another coal mining fact? At Bravus we have also spent more than $1.5bn with local businesses on the materials and services we need to build the mine, and we will spend $120m building local roads. 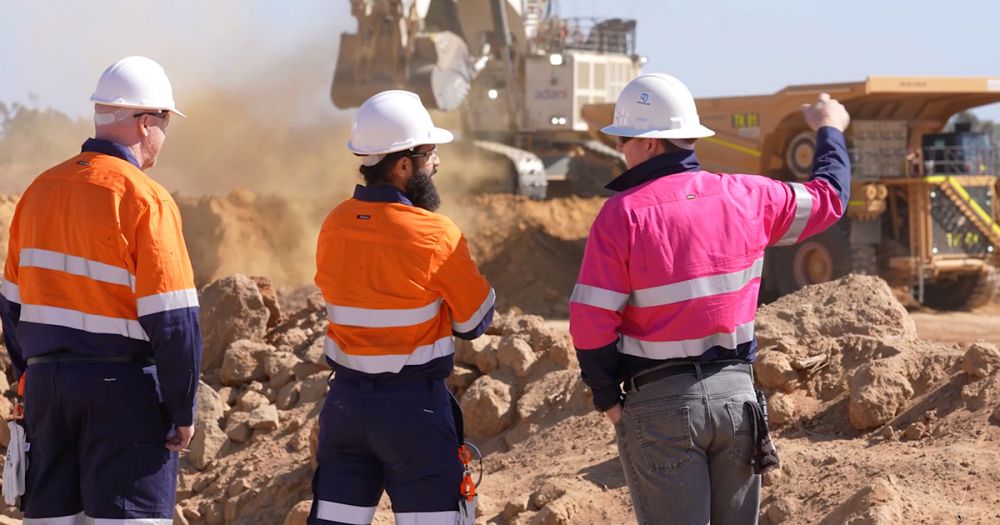 So we know that coal mining has been around for thousands of years, it has changed from an industry that is high-tech, safe and sustainable.

Learn More About Mining and Bravus

Mining is an essential industry in Australia, and around the world. It is through mining that we can source the raw materials for energy and manufacturing.

At Bravus, we have demonstrated our commitment to acting responsibly. There are than 100 environmental conditions that we are meeting, we have so far created more than 2,600 jobs for Queenslanders, and we have done the most comprehensive research into the Black-throated Finch in the region.

We are part of Australia’s great coal-mining industry - and that’s a fact.